Mountain Nyiragongo is a magnificent active volcano which is located in the Democratic Republic of Congo inside the greater Virunga National park  about 20kms north of the town of Goma and lake Kivu just on the western border of Rwanda. Goma is lies on the northern shores of Lake Kivu only one kilometer from the Rwandan border next to the town of Gisenyi. The mountain features the world’s largest lava lake making it one of the few volcanoes in Africa that offers some of the top hiking and climbing possibilities. Standing as one of the great geological mysteries in the history of volcanic expedition.

The volcano’s forested lower slopes are a home to a variety of animals such as the bushbucks, the blue monkeys, colobus monkeys and baboons  including man’s closest ape the chimpanzees offers a thrilling opportunity to experience the far-reaching views of the western arm of the Albertine rift while emerging up with devoid vegetation of heathers and ferns recovering from the remarkable violent volcanic eruptions that left thousands of people homeless in the nearby town of Goma in the year 2002.

The beautiful strato volcano is famous for persistent active volcanic activity in it’s huge crater lake on top of the summit any volcanic enthusiast would look no further but to peer down into the churning lava lake and see, hear hot gases exploding up gives you a chance of rare photography. Although predictable and safe for tourists, the time required to reach the summit depends on the normal fitness of each group of visitors which is about 4 to 6 hours. The topography changes in stages right through the climb, thick jungle filled with very big ant colonies and open out trees that house some reptiles.

When to visit Nyiragongo volcanoes

Nyiragongo volcanoes can be visited throughout the year where March to May and November tends to be a rainy season. The dry season also starts in June to October and also in December. In the dry season which is the best time to visit, these forests are always so clear which gives you a chance of enjoying taking the photos of the stunning landscape views of the greater Virunga mountains national park. 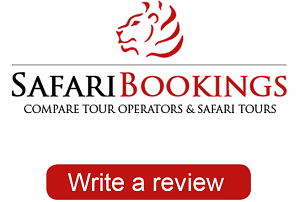 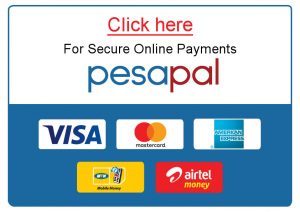